Char Harshman likes crunching the numbers. So when she had an opportunity to shorten her commute to and from work every day, she liked the way that idea penciled out. Was it because she would spend less money on gas? Or spend less time in the car? Those are both great benefits of a short commute, but for Char, there was an even more compelling reason for wanting to work closer to home.

“I don’t like following the speed limit,” she admits sheepishly.

Char Harshman, Columbia REA’s new accountant, has a bit of a lead foot.

“I have to have my cruise control on, otherwise I look down and all of a sudden I’m going 85,” which can be a potential problem when your daily commute is from Waitsburg to Burbank.

“I was working at FirstFruits Farms in their accounting department. I wasn’t even looking for a job, but my husband heard about the job opening from a colleague so he told me about it. I thought ‘what the heck’ and I applied, and I got the job!” Char recalls with a smile. 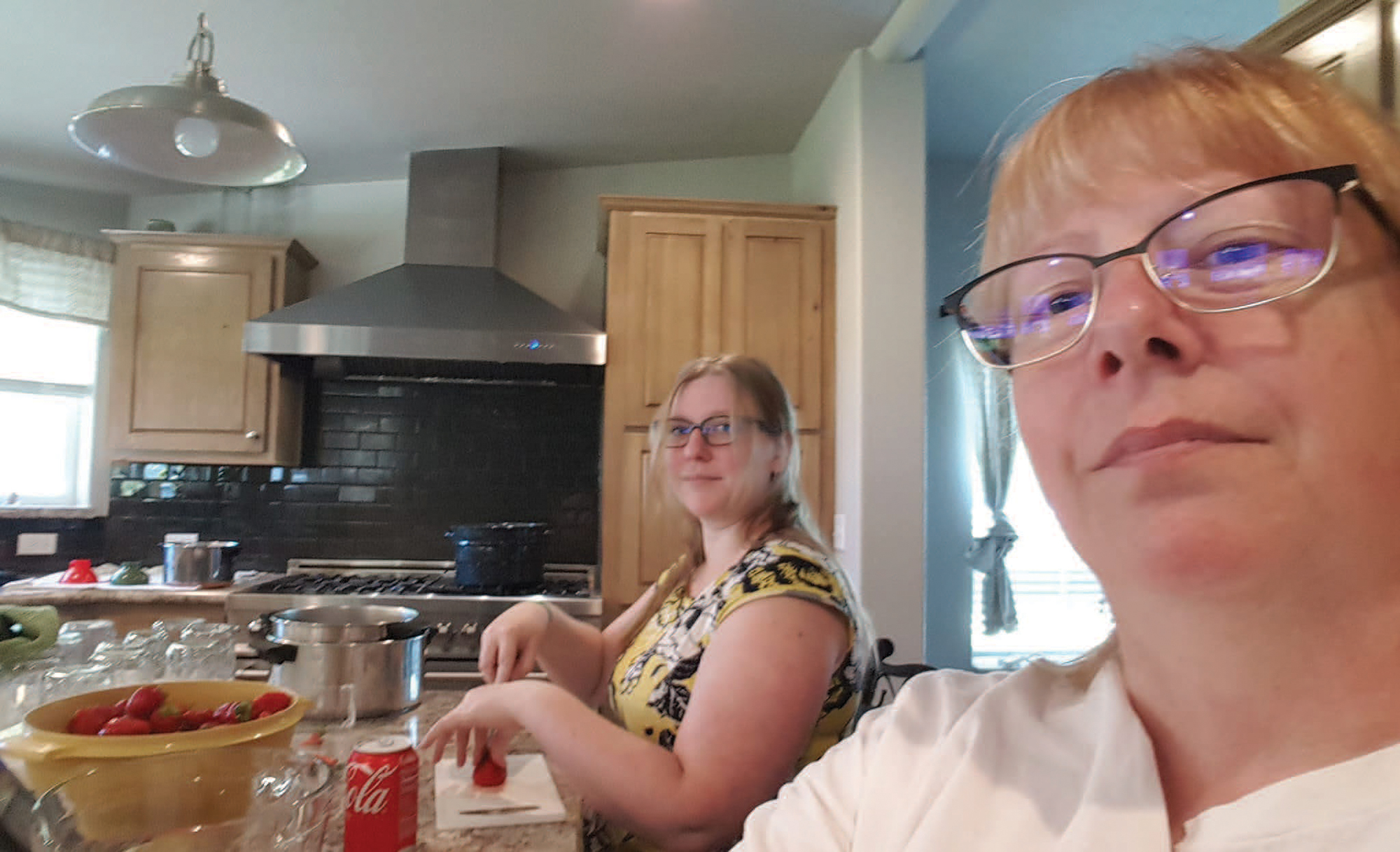 Her new job at Columbia REA has many similarities to her previous position, though she admits that working for an organization the size of FirstFruits (formerly Broetje Orchards) presents challenges that she doesn’t anticipate experiencing at Columbia REA.

“I’m doing kind of the same thing here, but I also did all of their medical insurance payments, inventory, all incoming checks…and a whole bunch of other stuff.”

It’s that whole bunch of other stuff, along with the 10-person accounting/ billing/payroll department, that Char appreciates having in the rear-view mirror.

“There are new systems to learn at Columbia REA, but it’s a lot like some other computer and accounting systems I’ve worked with before,” Char notes with the confidence that more than 20 years in the accounting field brings. 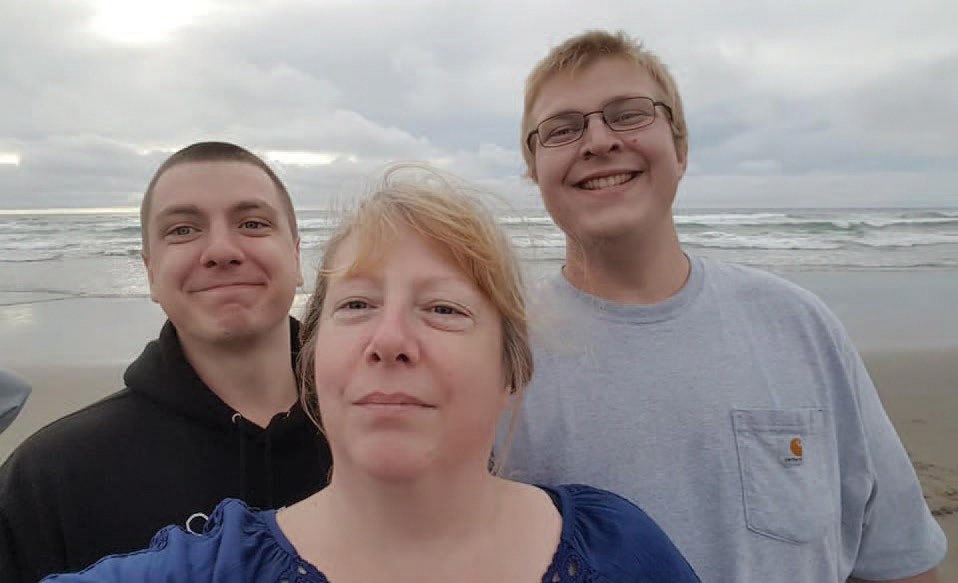 Char and her husband, Ron, have moved where his work with the Washington State Department of Transportation has taken him a few times over the years, which has provided Char with a great range of experience in various accounting and billing specialties.

“I started in 1997 to 1998 at Walla Walla Community College, then we moved to Tacoma for about 10 years. I was working as a secretary at a mental health office and then I took on doing the hospital billing along with my regular duties for Western State Hospital for the practice.

“Then my husband got transferred again so we moved back to the Tri-Cities. I got a job at a CPA Firm and worked there for almost 10 years, and that’s where I learned most of the accounting work.” About seven years ago, Char moved over to Broetje Orchards as a senior accounts receivables specialist, until making the switch to Columbia REA in June.

“Columbia REA has been great, and the people are really nice. Sheila (Shelton, also a Columbia REA accountant and Char’s mentor during her first few weeks) has been very patient with me.”

It seems to be a good fit for Char, who may have learned her accounting skills in a professional setting but has always been inclined to look at some aspects of life like a balance sheet.

“I’ve always enjoyed accounting. I love trying to figure out cost scenarios. If it’s not cost-effective, I’m not doing it…even at home,” she laughs. 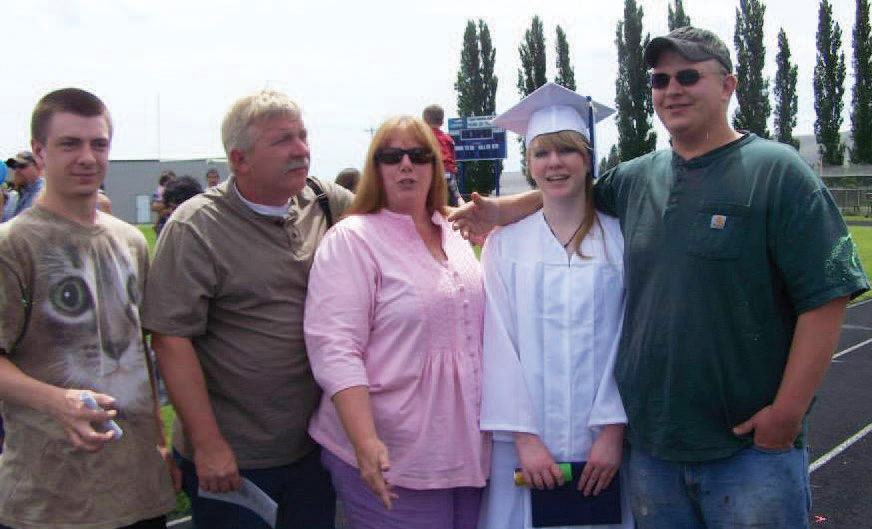 Speaking of home, the move to Columbia REA has brought Char back to her hometown as well!

“I was born in Walla Walla. We lived in Burbank for a while when I was younger. We used to have horses. We rode motorcycles and snowmobiles a lot growing up. My parents had a cabin up above Tollgate…a real log cabin. During the winter we had to snowmobile in because the road was always closed,” Char adds with a smile.

Char has 3 adult children, all of whom live in Walla Walla. And she and her husband have definitely taken advantage of the kids being out of the house.

“We like to go on cruises,” says Char with another smile. “We’ve been to the Caribbean several times, we cruised through the Panama Canal in March— flew to Florida, ended up in California. We’ve cruised to Alaska three times and Mexico once. We’re going back to Mexico in September.

“We used to go camping a lot but sleeping on the ground is less fun as you get older.”

Char is also planning to take some college courses in the Fall and work toward a bachelor’s degree.

Well done, Char, and welcome to Columbia REA. We are happy you’re here!