“I was surprised...I was really surprised,” says Gene, with the quiet humility one might expect from a kid from Touchet.

“Apparently I give the impression that I am kind of gruff and mean, so it was a pleasant surprise. It’s nice that people like working with you enough that you even get recommended or suggested for something like this.”

“In the early 90s I was farming with my father-in-law, and my brother-in-law was getting ready to graduate,” recalls Gene.

There wasn’t really going to be enough work for all of us so I thought, ‘well, I better go do something different.’” 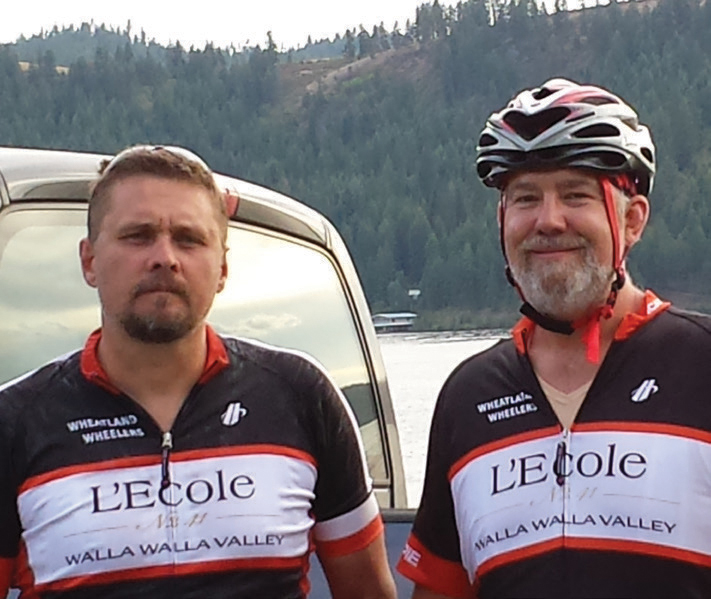 That’s when Telecom came into the picture.

“I applied for a labor construction job with Blue Mountain Cellular in 1994 and never looked back.”

Gene was hired at Columbia REA in 2003, when Columbia iConnect (then called Columbia Energy) was just getting started.

“When I started at Columbia REA it was just me and another guy who worked on the Telecom stuff, and there were three wireless internet relay sites: Dayton, Pike’s Peak and Pasco. Now there are seven people specifically working for Columbia iConnect, and we have about 50 sites now.”

The growth here at Columbia REA has followed advances in the telecom industry, which has kept Gene on a pretty steady learning curve over the years.

“Most of our work is bringing customers on to our wireless internet network, but every four or five years, we will go through a wave of new tech advances and change out equipment throughout the network. As people need more bandwidth, or word catches on that ‘I can get faster internet,’ that demand will require upgrades to the system.”

“In the last couple years we’ve seen more people working from home…that’s a big driver for increased bandwidth. The use of the internet is so much heavier. People are so dependent on it,” adds Gene.

“I’ve been doing a lot of the design and engineering on new projects that will expand our network and allow more people to access faster internet connections.” 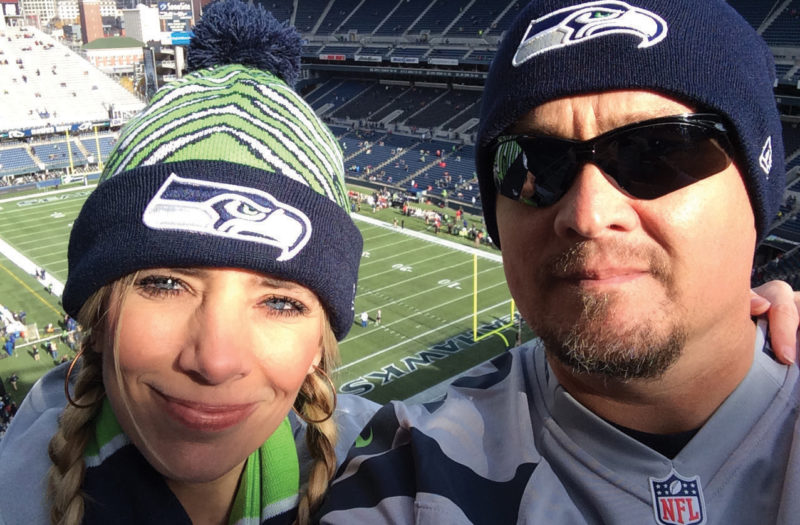 Gene Dawes is one of those guys that every successful company seems to have. The guy who does what needs doing. Whether he’s done it before or not doesn’t seem to matter a whole lot. He will learn it. It’s a great attitude, not to mention an invaluable skill, to bring to a company that was finding its way in an industry that started picking up speed in the 90s and early 2000s, and still hasn’t slowed down.

“We now have the ability to get up to one gigabyte speeds to just about anyone, anywhere. When I started here you’d be lucky to get five megabyte connection speeds. That’s the biggest change…just the ability of speed to almost anywhere.”

In his free time, Gene would go almost anywhere to do a little fly-fishing.

“It’s hard around here because we don’t have a lot of good water nearby for flyfishing,” admits Gene. “I went to Montana a couple years ago and can’t wait to get back.”

“I like to go up to my in-laws’ property and fish for Brook Trout,” he adds without disclosing where that is, like any good fisherman would.

“Other than that we just like to figure out when we’re going to go see the kids,” he smiles.

Gene and his wife Sherri have two boys, both grown and out of the house, and it’s those simple pleasures of family and fishing that seem to be what drives Gene… and maybe the Seattle Seahawks.

“We’re huge fans…we’ve been to lots of games in Seattle, including a couple of playoff games.

Not bad for a kid who grew up roaming the backroads of Touchet all summer and played football, basketball and baseball at Touchet High School.

“It was a pretty great place to grow up,” reminisces Gene.

And Columbia REA is not a bad place to be now, he adds. 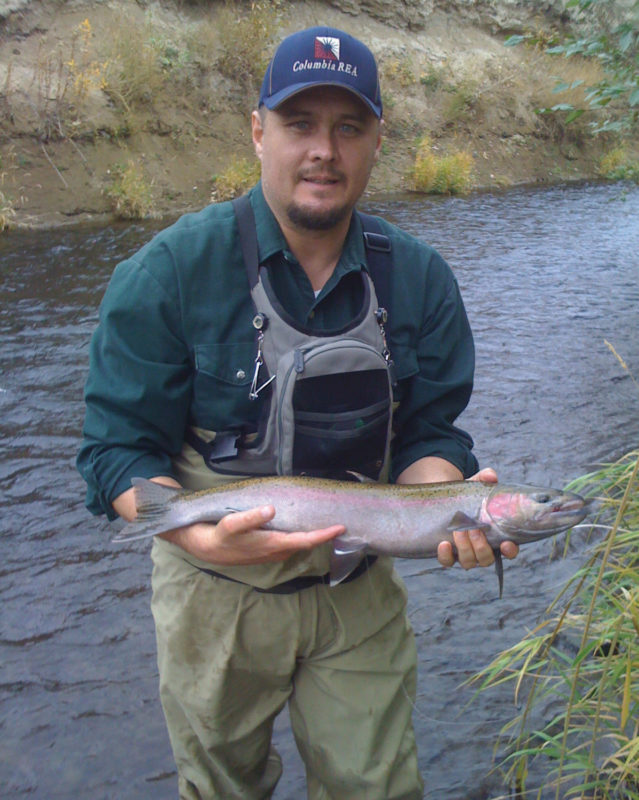 “I love working here. You just get so many different things. It’s a great place to work…lots of different stuff going on. And just great people.”

“Gene has done so much for Columbia REA and its members over the years it’s impossible to acknowledge all of his contributions. Most importantly, he designed and maintains our 2-way radio system for communications in the field and did the same for our broadband and fiber networks that serve both the office and members’ needs throughout the region, not to mention all the things he does in the community like drive the big trucks in the parade!”

Columbia REA 2022 Power Player, Gene Dawes, just a kid from Touchet who does what needs doing.