Code Red for Humanity reminds us dams shouldn't be partisan. 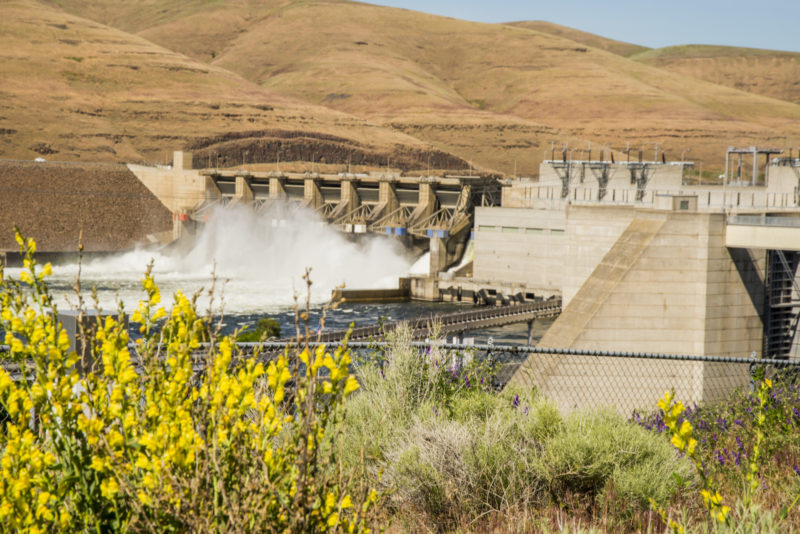 The Planet (and Northwest Energy Policy) Needs Your Help!

The worsening climate crisis has led to dire warnings, including the recent Code Red for humanity from the United Nations and a joint health alert on global warming from over 200 medical journals worldwide.

These warnings make it absolutely clear that hydropower’s carbon-free attributes are tremendously important to the health of our planet and its people.

Unfortunately, despite its importance, the future of Northwest hydropower is in real jeopardy. Some well-known groups have loudly called for the removal of productive hydropower dams, like the four lower Snake River dams in Eastern Washington, claiming it’s the only way to help salmon.

We respectfully disagree with these claims. Perhaps the most important thing we can do for salmon is to fight climate change, which poses the single greatest threat to their survival.

Meanwhile, fully 35% of our region’s electric generation is still fossil-fueled, and we are in a race against time to replace it with clean alternatives.

Adding to the challenge, we’ll need to add even more clean energy to power electric vehicles and to heat buildings that are eliminating natural gas.

We encourage you—whatever your perspective—to write to your respective US Senators TODAY, and take an active role in determining our energy future!

Let our elected leaders know that dams shouldn’t be partisan and you want to preserve the lower Snake River dams!